Instructed by the advocate, the policemen forcibly took the elderly citizen out of the house 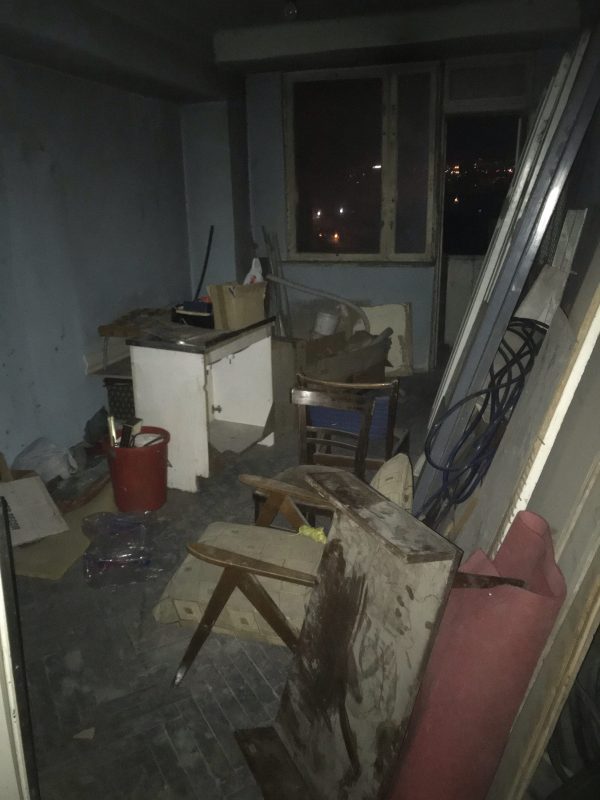 Not tolerating acts of violence and humiliation against her elderly neighbor and trying to deter all this and somehow restrain the law enforcement, on April 17, 2020, Yerevan city resident A.H., aware of the activity of HCA Vanadzor, called the Organization. Before that, she had also called the Office of the Human Rights Defender.

The compassionate neighbour informed us that on the same day, R.N., her 70-year-old neighbour residing at Glinka 6/73 address, was forcibly pulled out of his apartment. Such acts of violence had also been used against the citizen two days before.

As A.H. told, her neighbour’s apartment was donated to lawyer T.H. in unknown circumstances, “It is incomprehensible and unknown why they take him out of his apartment, because it is that person’s house, he resides there alone, his sons died and after that he acquired mental health problems. That advocate was his wife’s defender, his wife is alive, but it’s incomprehensible how she made the donation, since R.N. also has a share in the apartment, but he was not aware of the donation”.

The building, where R.N. lives, was built on the place of his old house, he has been living in that district for a long time. As A.H. was informed, besides mental health problems, her neighbour also had cancer. “R.N. was taken to the Police and while he was there, T.H. broke all his belongings in the house and threw them out in the yard, she also broke the main door. And the Police simply ignored all of this”.

A.H. told HCA Vanadzor that the policemen acted on the instructions of advocate T.H. and did just as the latter told them to do. She had tried to intervene 2 days before, “I told that woman not to do it, he’s a sick man, I told her yesterday, but as a result, the Police came and took that man”. In a few hours, the Police released R.N.